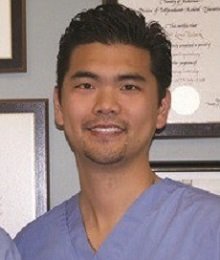 BEFORE AND AFTER PHOTOS

“Penis filler can feel more natural in the penis than the results of autologous fat transfer to the penis”.

Androfill penis enlargement injections are a method of increasing the girth of the penis without surgery, achieved with reversible and bio-stimulatory penis filler injections. A safer alternative to traditional penoplasty, with minimal downtime and risk.

Penis enlargement injections generally have a higher patient satisfaction rate and superior results to surgery, particularly concerning the texture (how it feels) and predictability of the result versus the traditional surgical options.

“There is less risk of damaging the penis than with traditional surgery and downtime is minimal. Penis filler can feel more natural in the penis than the results of autologous fat transfer to the penis”.

“The ideal technique for penis enlargement should be nonsurgical, with a satisfactory and predictable result, a low rate of complications, and long-term stability. Emicircumferential enlargement with HA filler meets these requirements.” Sito G, Marlino S, Santorelli A.

Risks are lower than surgery, and the aesthetic and functional results are better.

The Need for Androfill

What is Hyaluronic Acid?

How Much Filler Do I Need? 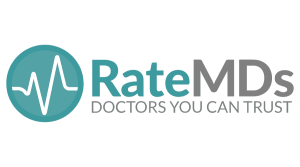 Jack Chang, MD, is a graduate of Yale University and the University of British Columbia Medical School, practicing at Pollock Clinics since 2014.

In addition to a focus on penis enlargement and related aspects of male sexual medicine, Dr. Chang has studied under some of the most renowned vasectomy physicians in North America. Dr. Chang is a veteran of multiple No-Scalpel Vasectomy International (NSVI) medical missions, providing free vasectomies in developing countries such as Haiti, Kenya, and the Philippines to alleviate poverty through family planning. Dr. Chang also trains international physicians from around the world as part of the NSVI missions.

He performs penis enlargement as part of the Men’s Sexual Health practice at Pollock Clinics in Vancouver, British Columbia. He also performs circumcisions using both the Pollock Technique™ and the Shang Ring technique. Dr. Chang trained in China with the developers of the Shang Ring method and directed the licensing of the Shang Ring through Health Canada and performed the first case of Shang Ring circumcision in Canada. He continues to lead the introduction of this adult circumcision method in North America.

Dr. Chang is a Clinical Instructor at the University of British Columbia. 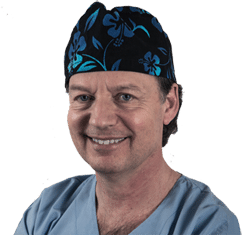 Dr. Gary Horn is the director of Androfill.

Dr. Gary Horn is a highly acclaimed Consultant Plastic and Reconstructive Surgeon and Uro-Andrologist with over 30 years of experience.

Dr. Horn has published widely in international journals and is regularly invited to give lectures and perform live surgery and non-surgical procedures.

Dr. Horn has been filmed by the BBC for the Plastic Fantastic series.

Page load link
Manage Cookie Consent
To provide the best experiences, we use technologies like cookies to store and/or access device information. Consenting to these technologies will allow us to process data such as browsing behaviour or unique IDs on this site. Not consenting or withdrawing consent, may adversely affect certain features and functions.
Manage options Manage services Manage vendors Read more about these purposes
View preferences
{title} {title} {title}
× WhatsApp
Go to Top